Loren has the TRADITION of giving the RGI girls a rose for Valentine’s Day. 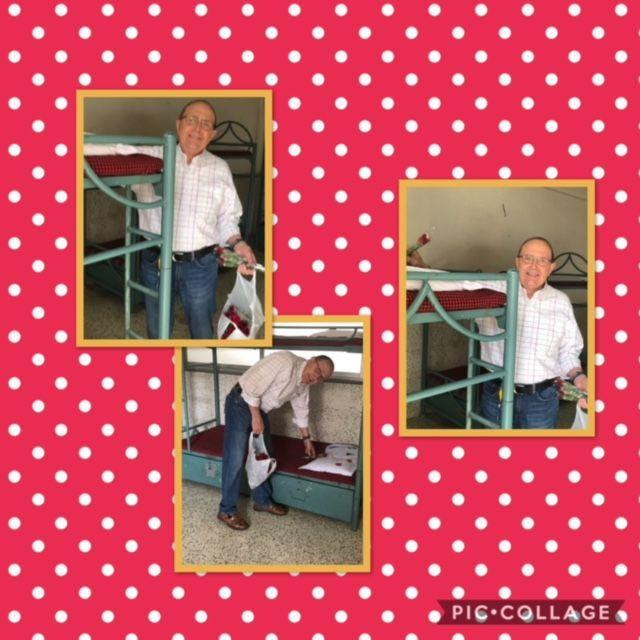 This is a different kind of LOVE STORY for Valentine’s Day written by Moses.
“This is an unbelievable amazing story of one of our student who found his blood sister after 12 years. 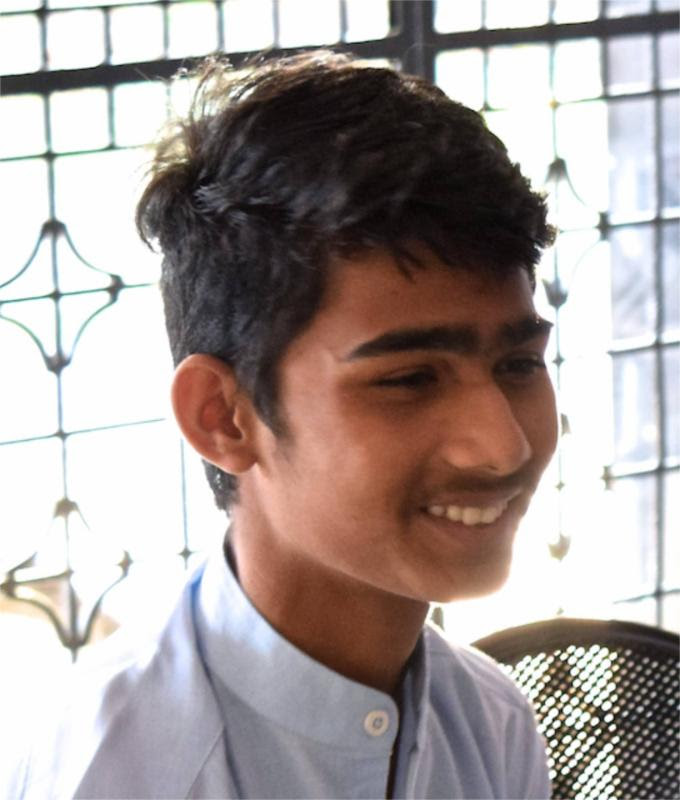 One of our students, Virendra, of electrician trade, came to Prakash Institute in 2017. He lost his father while he was 3 years and his mother brought him to the orphanage when he was 3 years old.  He studied till 10th grade and since he had no job earning skills his orphanage staff brought him to Prakash so that he can study some vocational courses and start earning and supporting himself. His mother never came to visit him in the orphanage. He hates her mother so much that he doesn’t want to see her.
But Virendra came to know that he has one elder sister but he has never seen his sister. He used to pray to God that God would one day help him to see his sister and meet her. But it was kind of unanswered prayer of his life so far.
When new students come to Prakash we always tell them that it is God’s plan for them to be here in Prakash. It might sound over spiritual for some but we strongly believe it.
Virendra liked Prakash and adapted the discipline and academics of the institute and made good friends. He always used to share with his friends that he has a sister and he has a desire to see her. One day while he was sharing with his friends about his sister with his friends in Prakash one of his friend, Rakesh, said that he knows one girl in another orphanage whose last name is same as yours. Virendra could not believe it but still wanted to go the orphanage and see who that girl is.
One day Virendra and his friend went to the orphanage to see the girl with same name and when Virendra saw her he was speechless and did not know if she is his sister that he is searching for. Payal 24 years old immediately searched some photographs and her documents and asked the authorities about her parents she was surprised that Virendra is his brother. 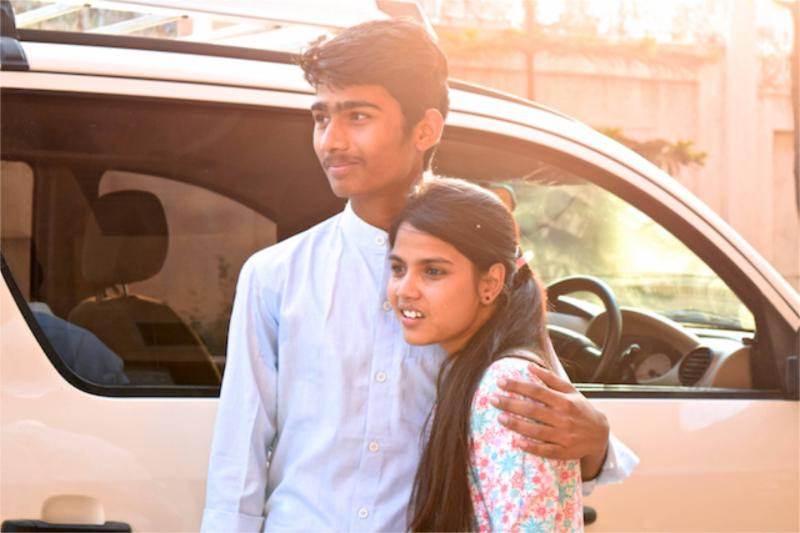 Both of them hugged each other and cried as they were seeing each other for the first time.
The orphanage where Virendra’s sister is living bring all their children to a church close to Prakash for Sunday worship service so we gave permission to Virendra to attend that church every Sunday so that he can meet his sister and spend some time with her every Sunday. 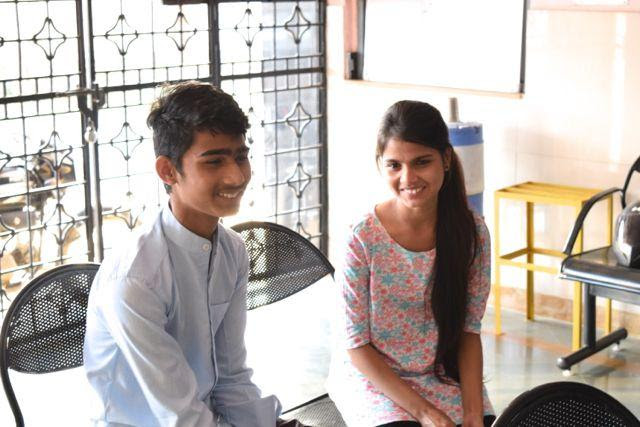 Payal is 24 years finished her nursing course and now working as nurse in the hospital of the same orphanage. Payal tried to search her mother but the address written on documents is not real.
I am glad that after so many years God brought brother and sister together.Glory to God!“