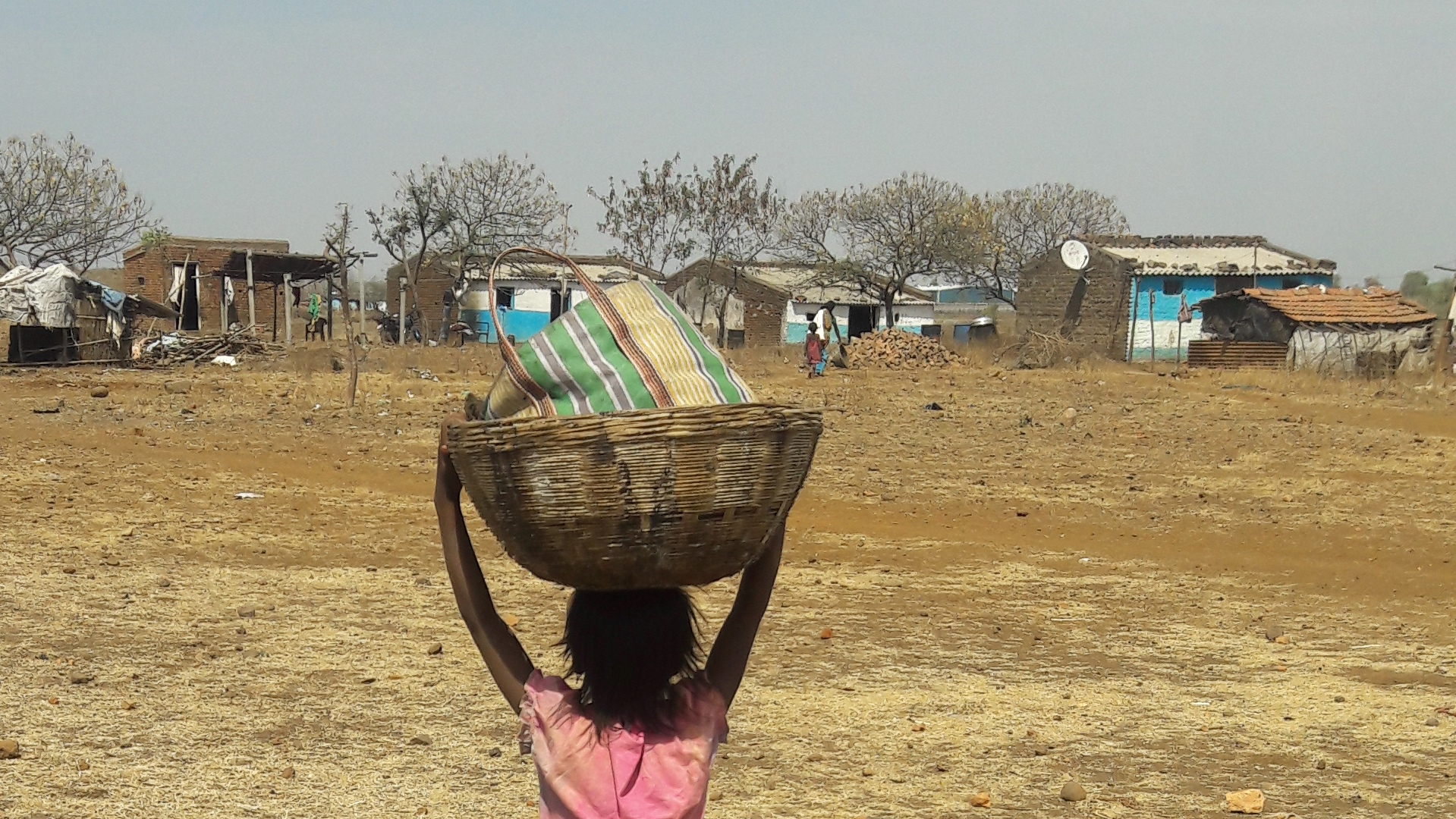 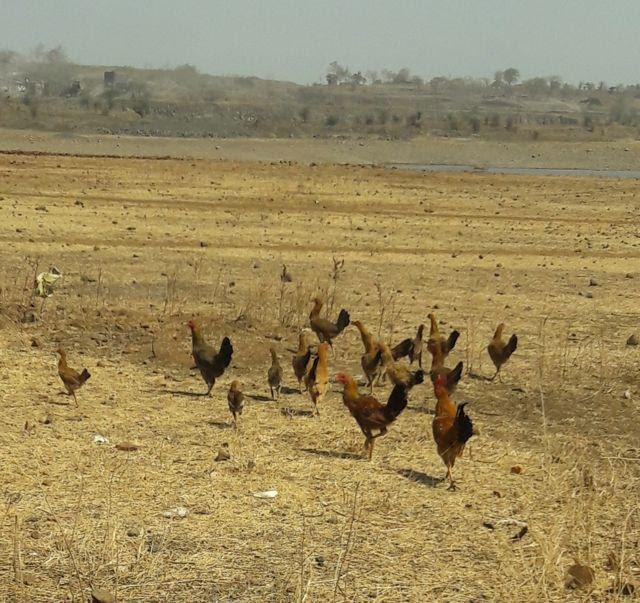 Again Dr. Suresh charms us with another chicken story and his ability to listen to the Lord’s leading.

“I left home at 7:45 am to give Chickens to one family at Makhora village. While going to this village I decided to meet the head of this Paradhi village to discuss the women meeting on ‘Complete food for the Children.’
As I was finishing with her I saw a small girl about five years of age was carrying something heavy on her head really attracted my attention. 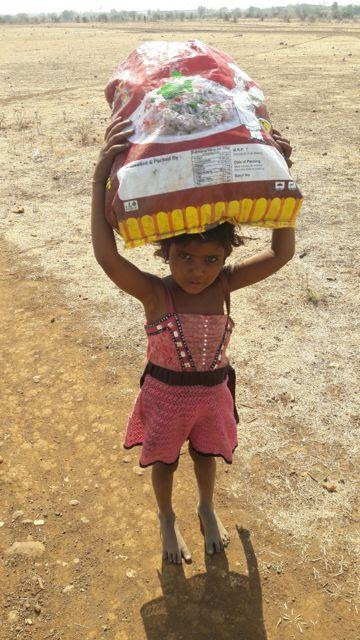 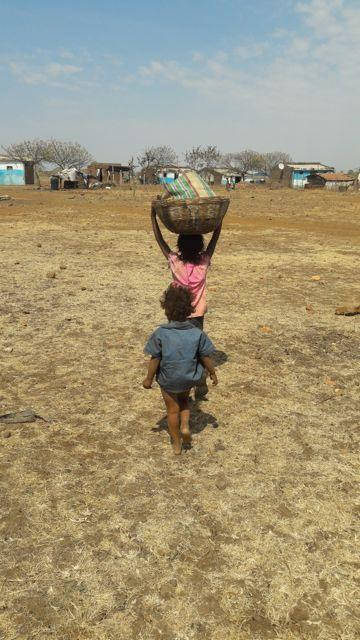 So I decide to see what she was carrying and why? As I was approaching to her I saw another girl was picking something and putting in a bag. 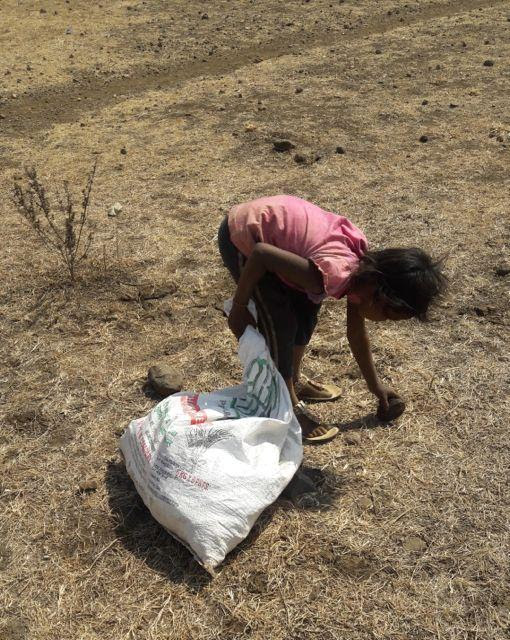 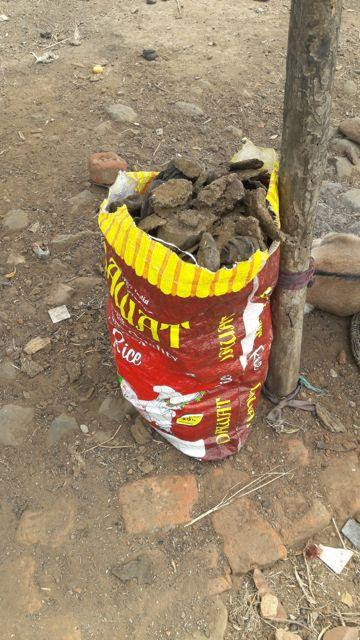 It really increased my curiosity. So went to them and saw that the girl was collecting dry cow (dung) patties and her was carrying it to home. This was new for me for this community. After inquiring about them I learned that they are collecting this so that their mother can cook food for them. So then I helped them to carry their load to their home and met with their mother. 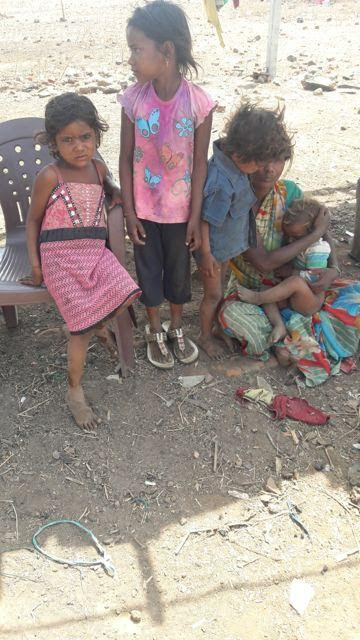 Mrs. Balu, age 25 years having four children out of three girls and one boy age 6,5,4,3 and 8 months. The 3rd one in line girl died at the age of one month so total 5 children’s mother at the age of 25. You can realize the physical condition of her. After talking to her I learned that she neither has gas connection nor Kerosene to cook the food 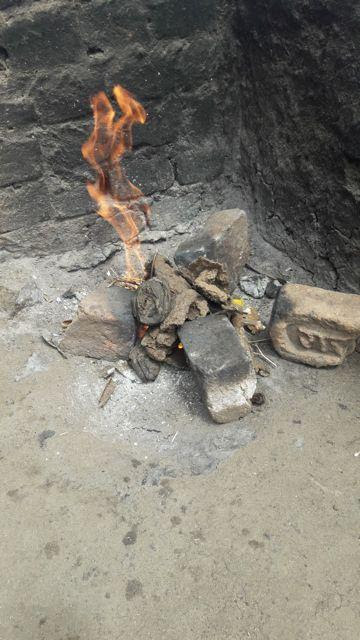 and that’s why she sends her two little daughters for collecting the dry cow patties as she has to look after an 8-month old small boy.

Her story, children’s condition and the cooking food things which I saw was leftovers change my heart and mind and I decided to give them this chicken project, as it was needed badly for them. This time I decided to give them more of the chickens, as there were more children in that family.
So I went to the village from where I have to buy chicken. I was late because of discussion in Paradhi village so the owner let loose his chicken. Then it was fun to catch all nine chickens. It took us one and half hours to collect them.
I gave 8 hens and 1 cock for the family through the head woman. Very happy moment. Girls were happy like anything. I explained everything to the mother, that she has to give eggs to her daughters every day and initially she has to increase production before selling some. 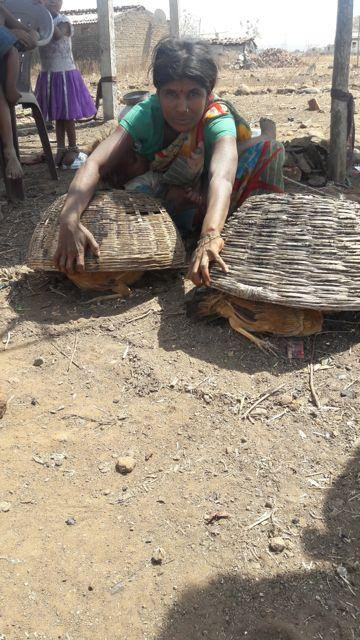 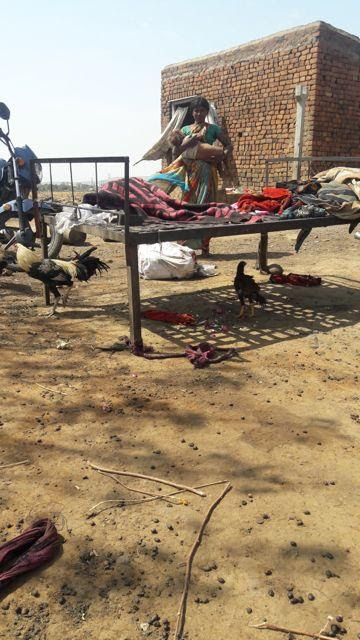 After all work I returned home around 4:30 pm very hungry, but very satisfied mind that we were to able bring joy in one more family, specially children in that family. Next year the elder one will be going to school and I am happy that she will go with sufficient protein diet.”