“Uncle Loren, can we Skype with you?” said the voice of Erik on the phone. “Sure, give me a moment to get set up,” replies Loren.
As the picture of Erik and Jenny appears on the screen, Erik says, “I want to go to India and just tag along with you. I want to become VERY involved with the ministries of Prakash.” WOW! What a shock. Unbeknownst to us Erik has had this desire. He and Jenny have financially supported Prakash, but we didn’t know this secret yearning. “Well, you need to get a visa and let’s start making plans,” said Loren.
Now Erik has arrived in India and had the traditional welcome here at Prakash. 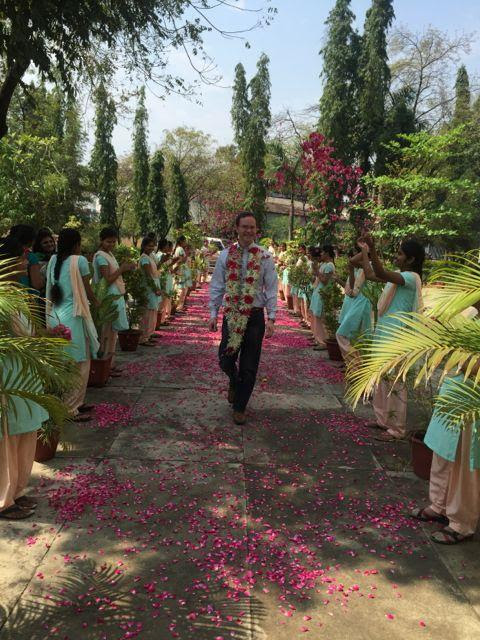 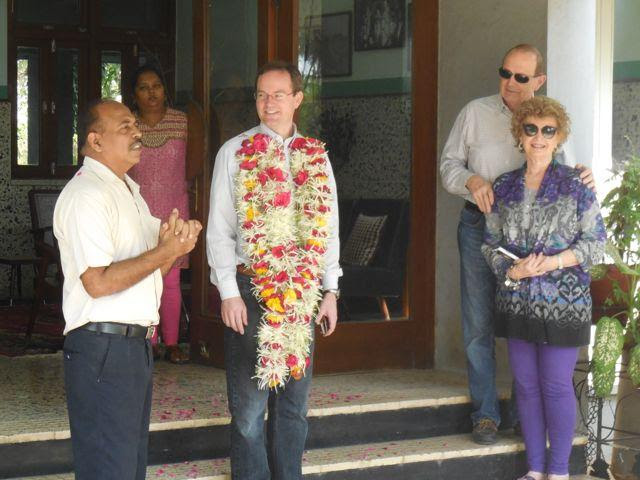 As he gave his testimony at Chapel we learned another secret . . . he has a doctorate in law. We knew he was a lawyer, but didn’t know he had a doctorate . . . Indians are always super impressed by the “badge.” 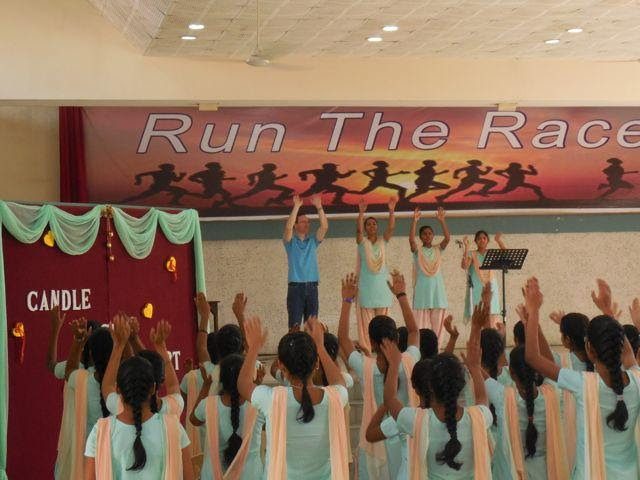 We hardly let his feet hit the ground before we put him to work. Nupi’s computer was acting up and the computer techs were not available . . . Erik to the rescue. 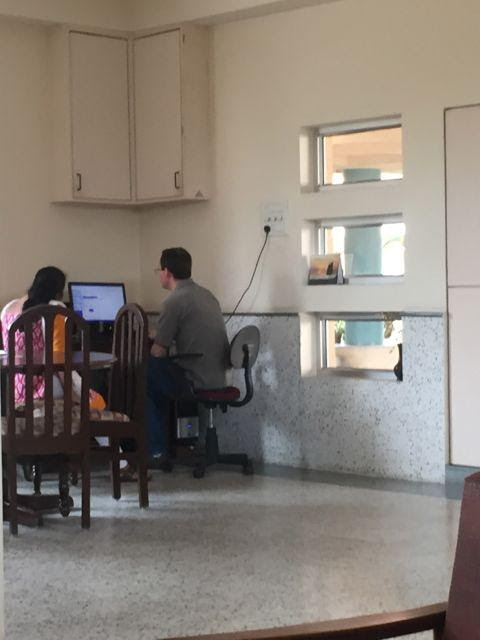 On the tour of the campuses Erik was especially intrigued with the AC/ref. students’ drawings. They do such great work with virtually no tools. 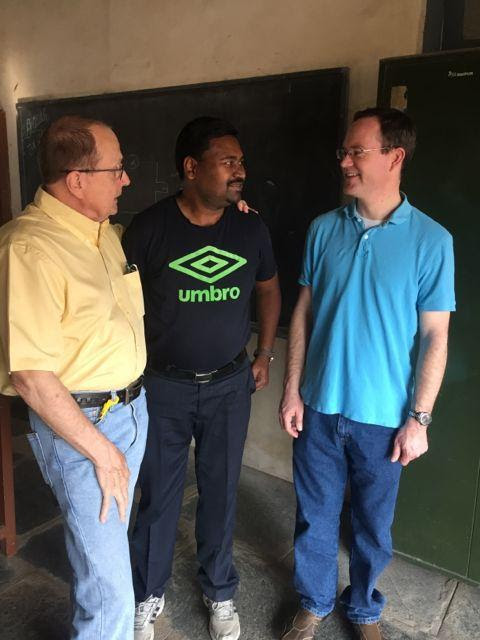 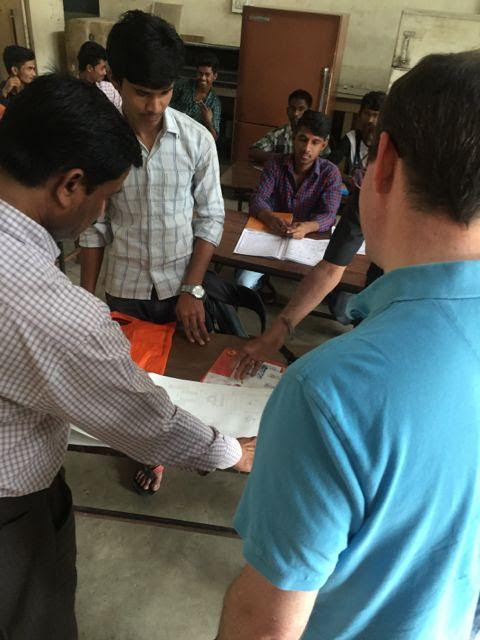 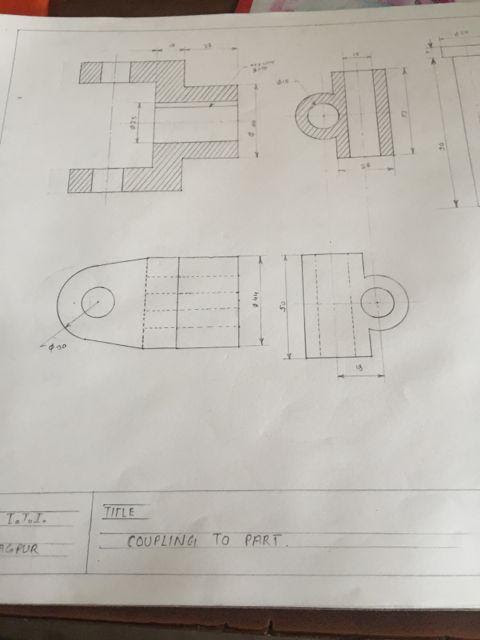 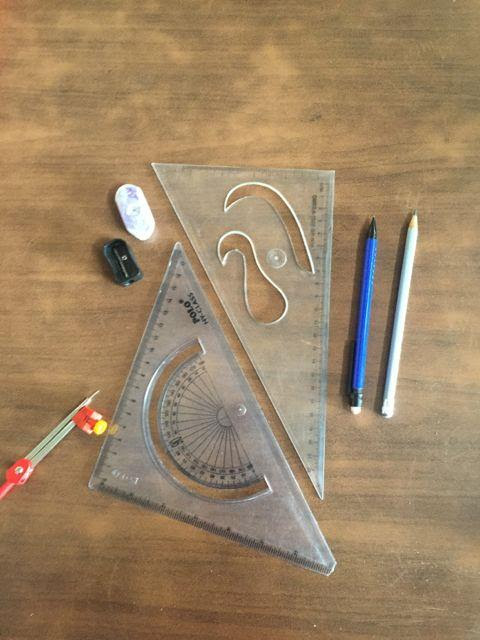 Not wanting any moss to grow under Erik’s feet we were off on an all day tour of some villages where Dr. Suresh has ongoing ministries. 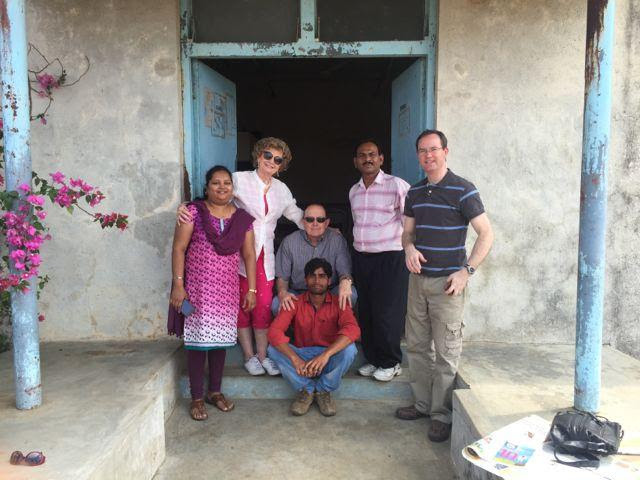 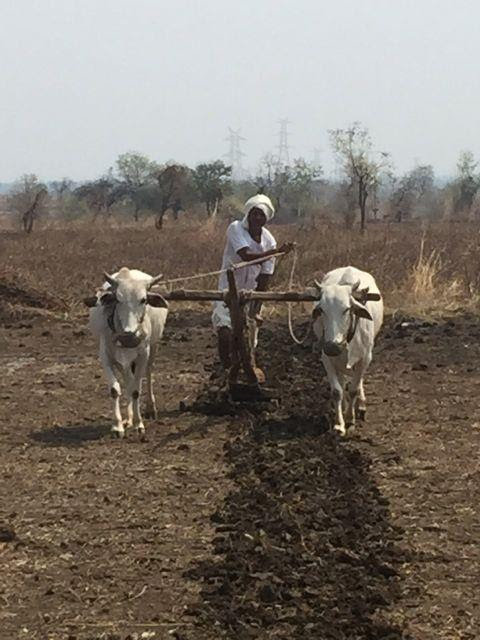 The contrast of the before goat gift stick hut and the mud-brick home now was very impactful. What a change from a pair of goats. (We bought those brooms.) 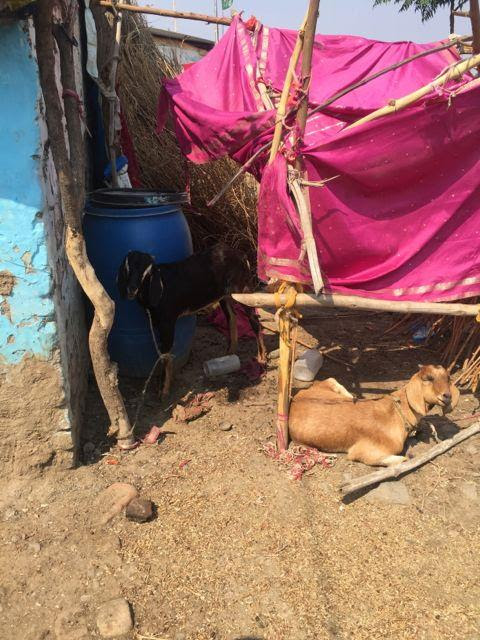 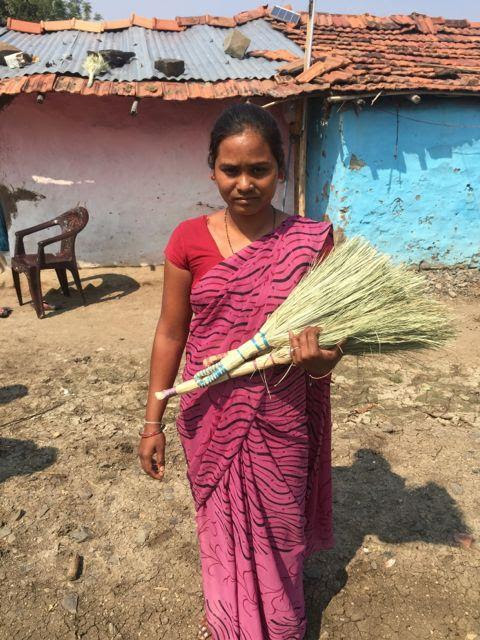 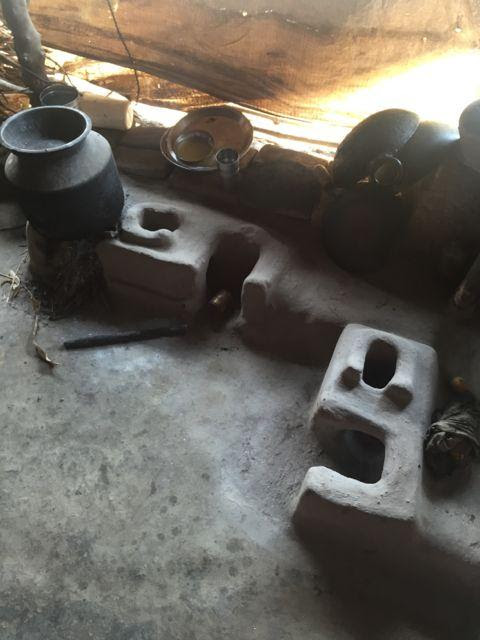 This young girl also wants to attend RGI next year. 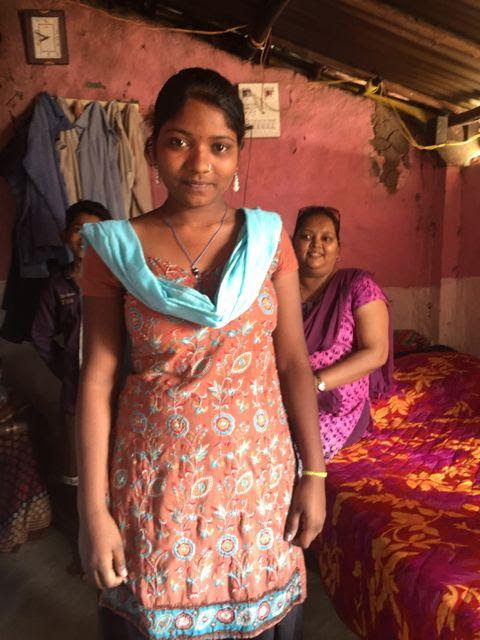 “Bas, bas, (stop, stop) Premdas,” I shouted. “Suresh ask that bullock cart driver if Erik can have a ride.” Erik not only got a ride, but he was able to drive the cart—a once in a lifetime experience. 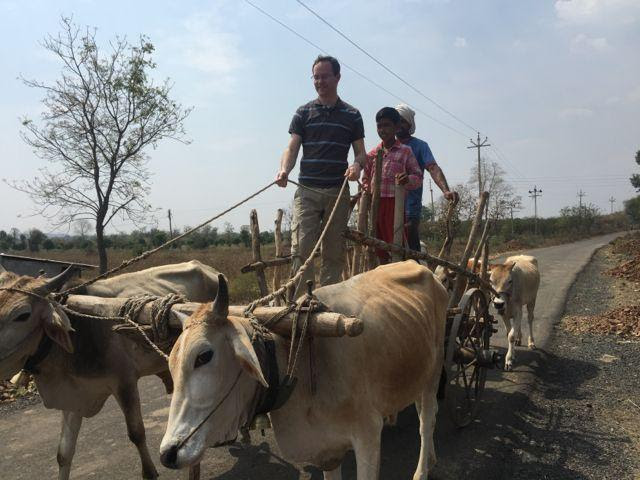 During the Q & A session at RGI tears sprang to my eyes when Erik answered the question. “What do you want to do here in India?” “Emulate Uncle Loren,” he said.