I Named Her Jenny

A trip to Vanda’s village is always a must on our agenda. If any of you have followed the SHE Journals you will remember many stories of this young man. He now works with Dr. Suresh in Vet-Med Outreach. In fact, he was one of the first graduates of the Self-Reliant program. 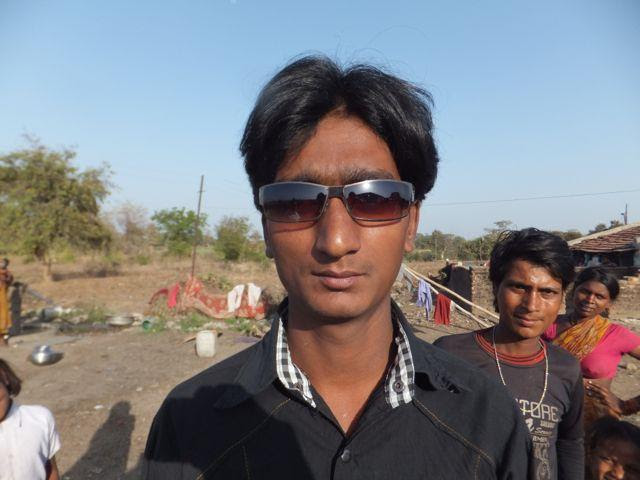 Vanda was also one of the first recipients from the goat-gifting program funded by many of you. He has now encouraged four other families in his village to raise goat instead of making the village wine. This illegal wine has been the only source of income for the village. They now run a kind of co-op. They rotate who will take the herd to the jungle for grazing each day. 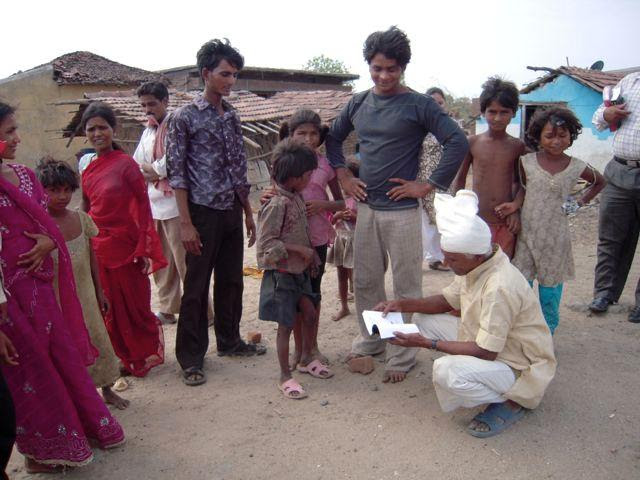 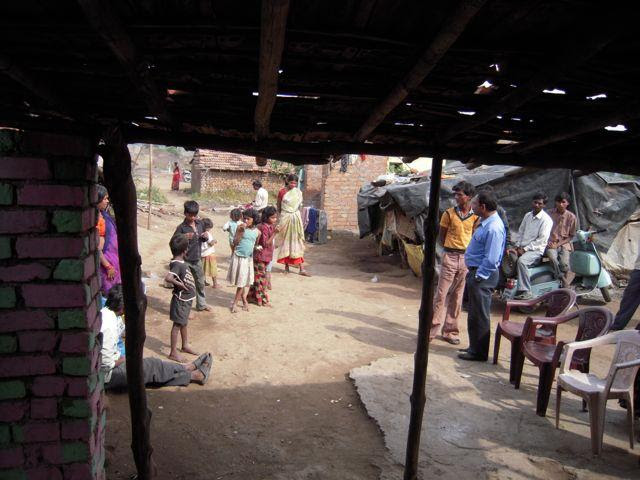 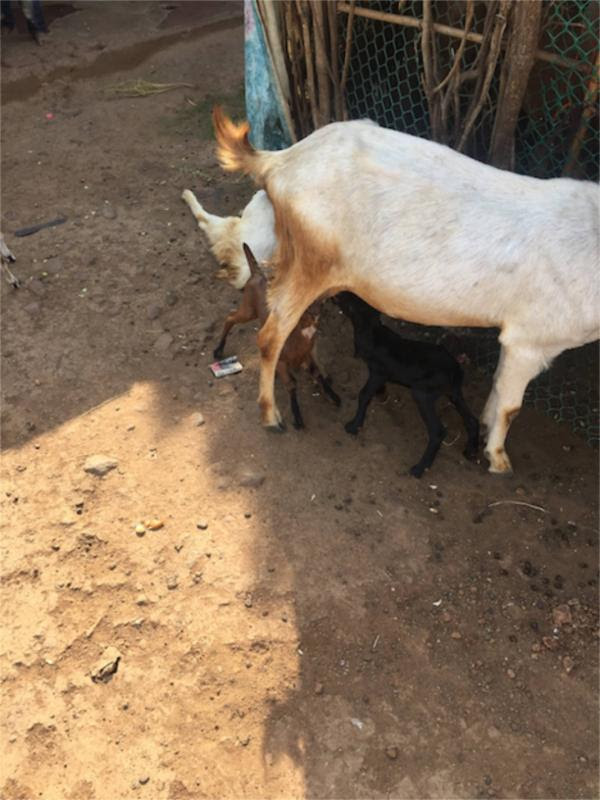 We had not realized that Vanda and his wife had waited to name their new daughter until Nani could do the honors. 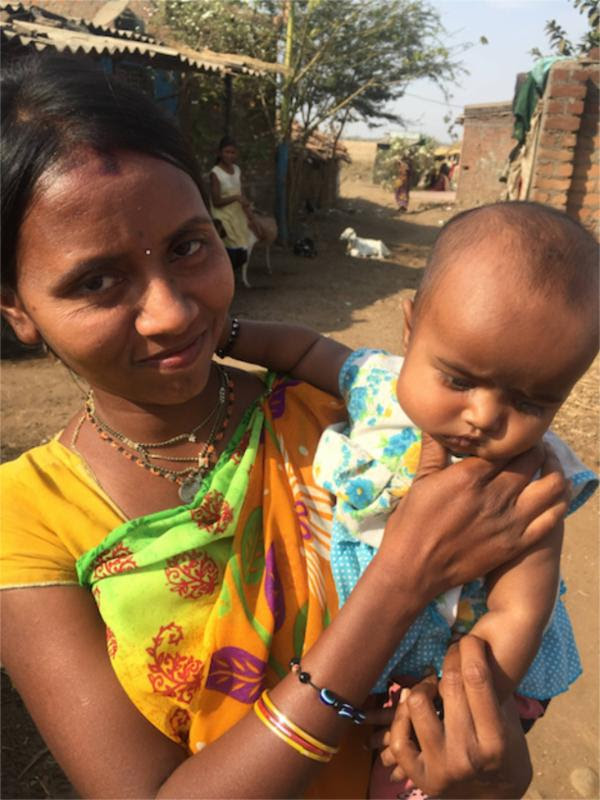 Her brother is little Loren. As I took the wee one in my arms I realized the puta was covered BUT was extremely wet. Well . . . OK . . . my hand can be washed. Little cousin Connor garlanded me and Little Loren garlanded Loren. 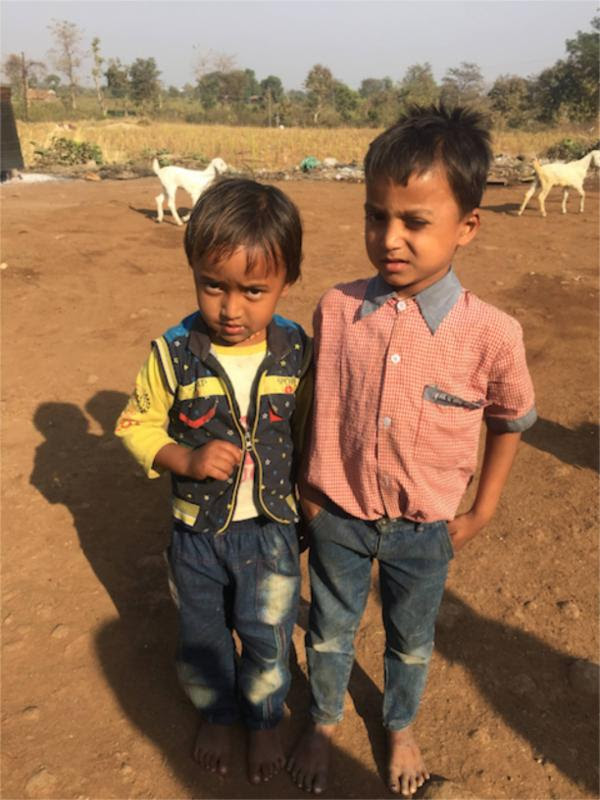 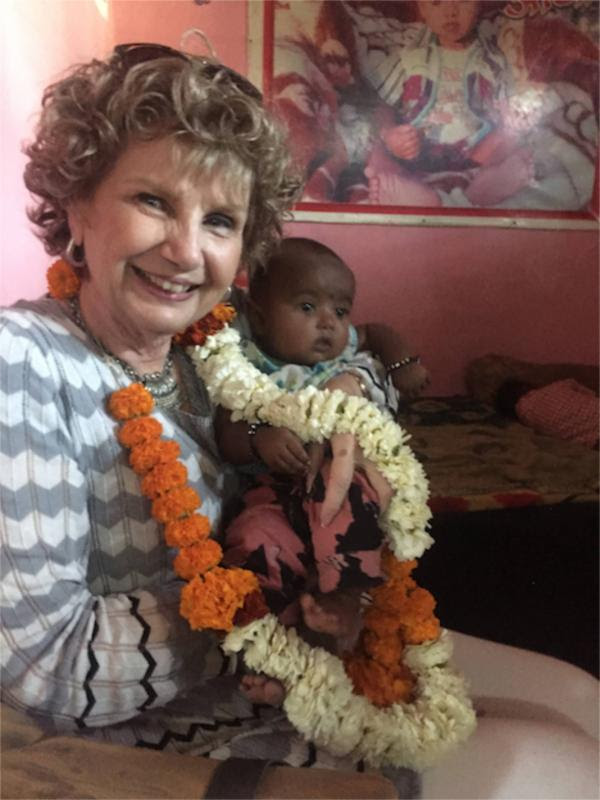 Ho, Ho -Yes, Yes- they all agreed it was a good name.
Tea was served . . . of course, we had brought the tea . . . and then the 18 kids that Vanda and his wife get ready for school each day sang their version of a Marathi Christian song, so so very cute. In a tribe who belief it is not good to educate their children, Vanda has convinced the elders by his own life that it is a good thing. The young coupe get the kids ready for school and then tutor them after school each day. 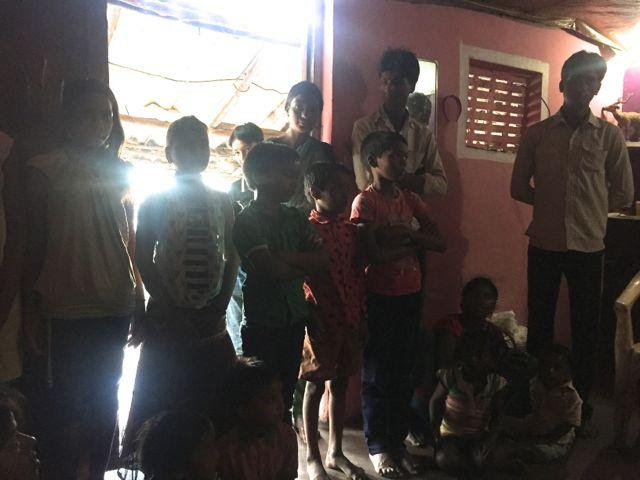 Vanda is a success story that shows the ripple effect of “DOING FOR ONE WHAT YOU WISH YOU COULD DO FOR ALL.”