You Can Do It 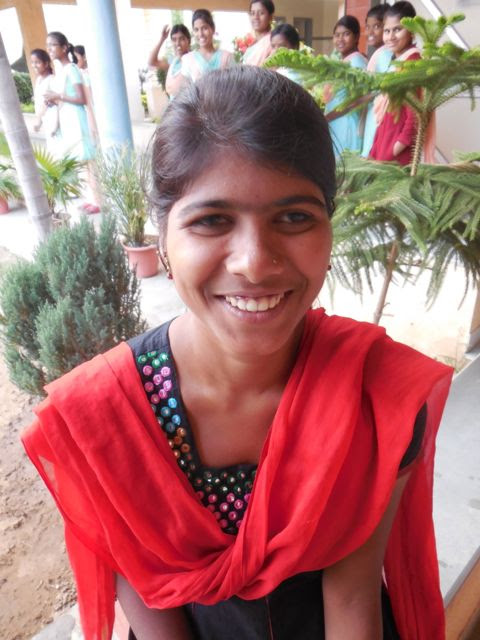 One of the hardest things for Nupi as Administrator of RGI is finding good teachers…BUT the warden (housemother) and her assistant are by far the most difficult posts to fill. When we arrived we were glad to meet the new assistant, however she never returned after the Christmas holidays. Every time Nupi would call she would have some excuse. The post had to be filled so Nupi contacted an RGI alumnus. 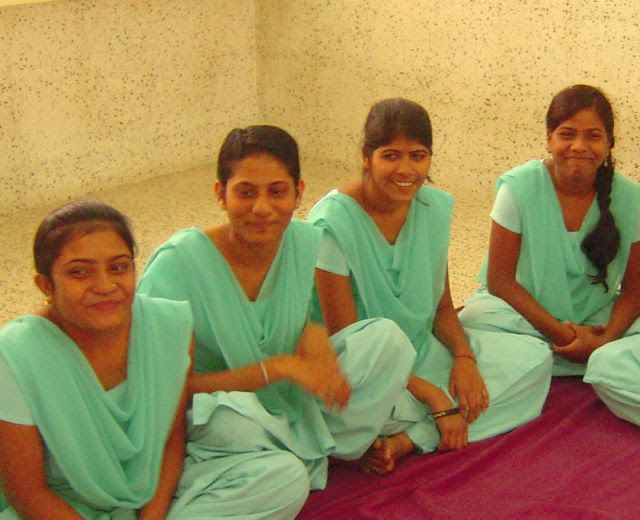 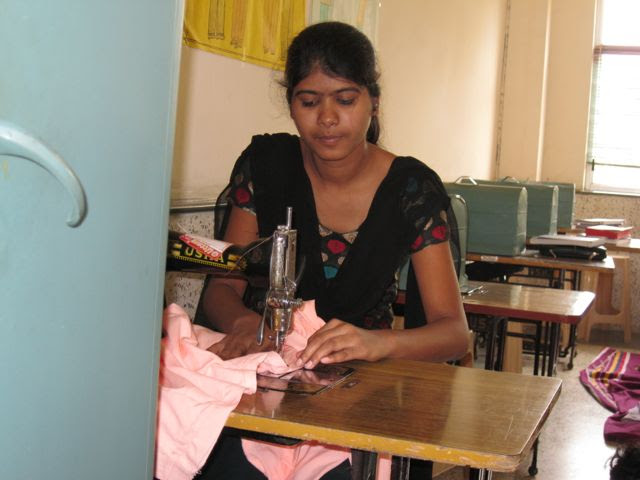 Reetu had studied Computer and Tailoring as an RGI student so would be able to also help in the office for Nupi.  Nupi had seen that ignited mind while Reetu was a student.

Reetu arrived this week, although not really thinking she would get the job, she neglected to bring anything with her on the six-hour bus trip other than the clothes on her back. She has the qualifications and the heart, nonetheless lacked the confidence of thinking she would really getting the job.

When Reetu attended RGI as a student she arrived so infested with lice that she had huge sores down both sides of her neck. Nupi had to put her on antibiotics and of course the shampoo and tiny comb routine. It was the worst case Nupi had ever seen. She said, “I had the HIT (bug spray) out and kept spraying all the time her cut hair fell to the floor.” I remember her because of her short hair. 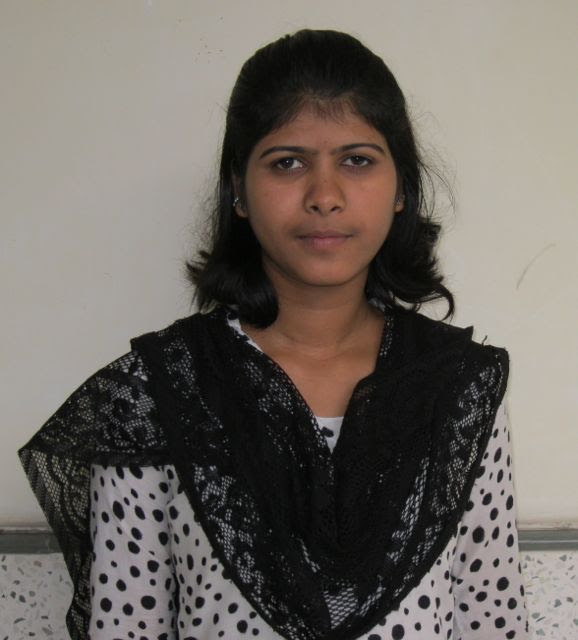 In fact, all the girls have the special tiny combs given to them as part of their orientation packets.

Loren had a grand time being “daddy” by buying all the things a daughter would need. She had never received a new wardrobe. Reetu was so overwhelmed that she could not speak. He kept telling her, “You can do it.” 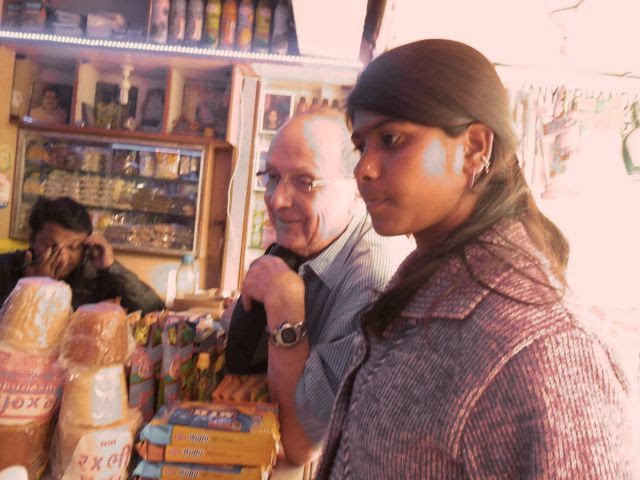 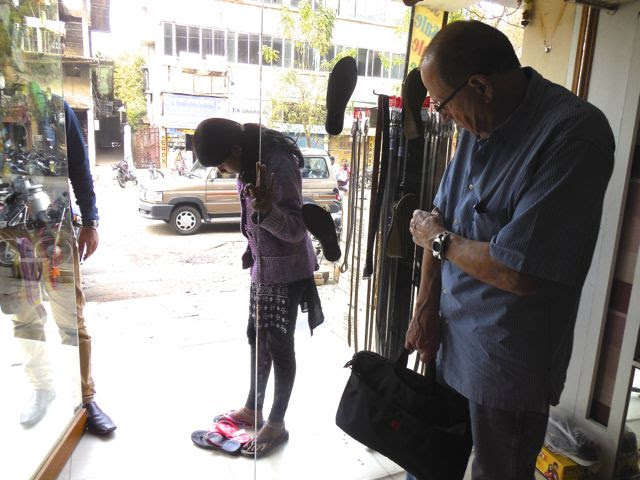 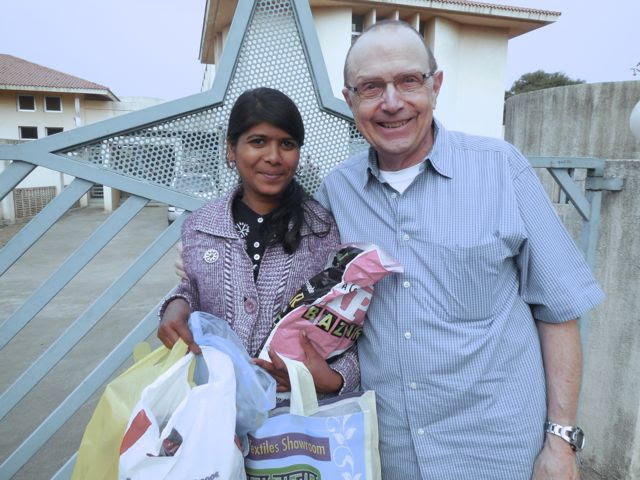 Her father will be sending her things by a friend who drives a lorry.

Reetu said, “I have NEVER had such an expensive thing bought for me.” The Warden said that Reetu had saved every tag.

Such a transformed young lady brings joy to our hearts.